Edit auction has ended an item has sold.

I posted a Jodo Kast action figure on Ebay today. It was a K-mart exclusive and is still on the card. There is some shelf wear and bending on the card.

from the card back
This KMart exclusive action figure feature’s Bounty Hunter Jodo Kast posing as Boba Fett as seen in the comic “Boba Fett: Twin Engines of Destruction. Jodo pretends to be Boba Fett to take advantage of his reputation in the galaxy as the most notorious bounty hunter around, however, Boba Fett makes plans to stop him! 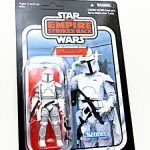 Today my mail away Boba Fett Arrived. It took just over a month and arrived in great condition. I placed my order on Oct 19 and it arrived Nov 22.

Hasbro has listed the requirement to get the Prototype Armor Boba Fett figure. You need the official order form found in selected packages. Look for the sticker on packs. Which I’ve been doing anyway. Haven’t seen any yet. You also need 5 UPCs from selected figure collections, and $6.99 for shipping. 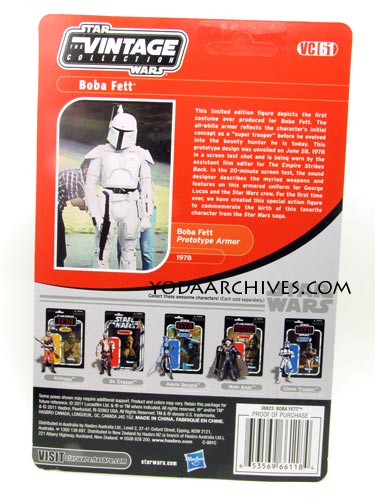