LEGO Doctor Who and Sherlock designs up for voting at Teebusters

Teebusters is “home of the cheapest daily t-shirt.” I found two LEGO inspired designs in their polling section. All eleven Doctors as mini-fig heads and Sherlock in mini-fig form.

We sell a unique t-shirt and hoody every 48 hours for only €8.99 and €28.49 each! We have a huge range of styles including music, movie, humour, pop culture, gaming, comic book, tv show and retro inspired designs. Artists and designers submit their tee shirt designs here where they are reviewed. The design that gets the most votes is then sold on the website.

They are UK based but ship world wide. I’ll watch this to see if the Doctor design makes it to a shirt, either here or some where else. 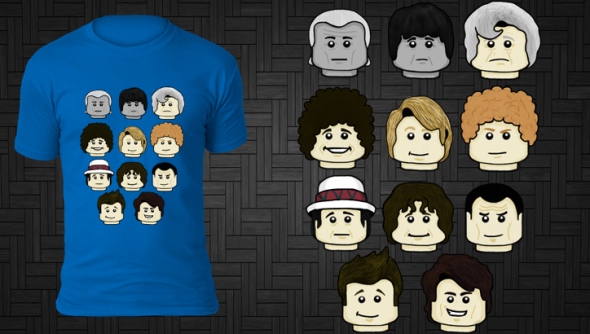 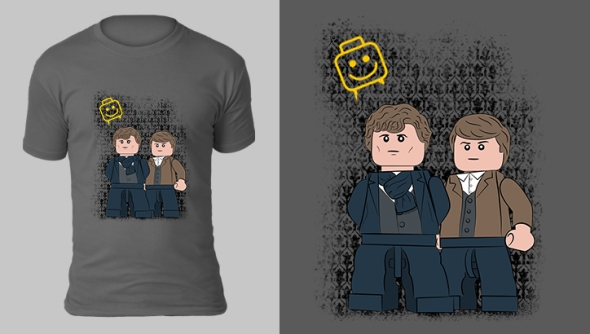 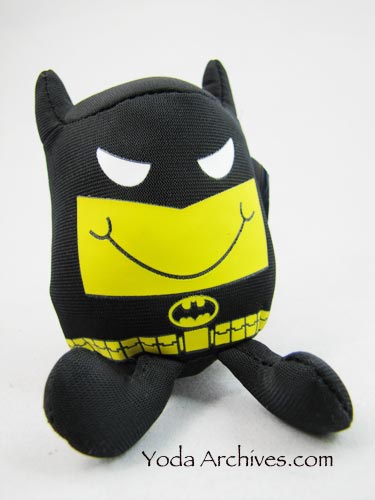 Justice League Tots and Toys at Sonic during June. But the main reason for this post is a reminder that today, June 20 is 1/2 price shakes all day.