Next month, what is Robot Tober? Something new for the blog begins tomorrow. Stayed tuned.

Gimmick Tees has  a Firefly shirt and a Breaking Bad shirt this week. I get a little piece of each sale made through the Gimmick Tees it helps me run the blog. 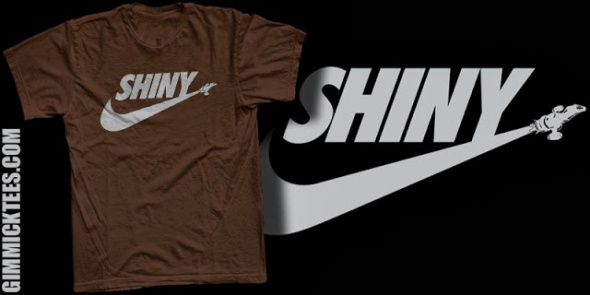 wheOur second parody design is SHINY, a cool Firefly/Serenity version of the nike logo. One scientifically proven fact is that you can never have too many Whedonverse-inspired tee shirts.

Available on BROWN and BLACK tees for men’s and women’s regular shirts and BLACK only on women’s scoop and tanks.

Find us at the Magic of Art Festival 2013 (formerly Wee Folk Fest) in Covington, KY October 5. We will be there with Fairy wings and Toy photography prints. 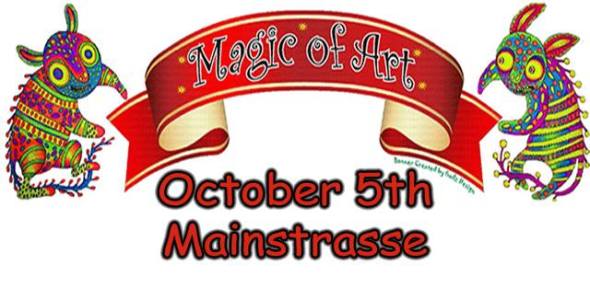 Magic of Art Festival is Coming to Covington!

Covington, KY – October 5, 2013 – The Wee Fairy Folk Festival returns October 5 for its fifth year at Covington’s Mainstrasse Village under the new moniker Magic of Art. The festival will offer hands on activities for families to explore art as an experience and learn new ways to build enriching art experiences at home. Event activities include interactive music, dance, drama and visual arts provided by various community partners. 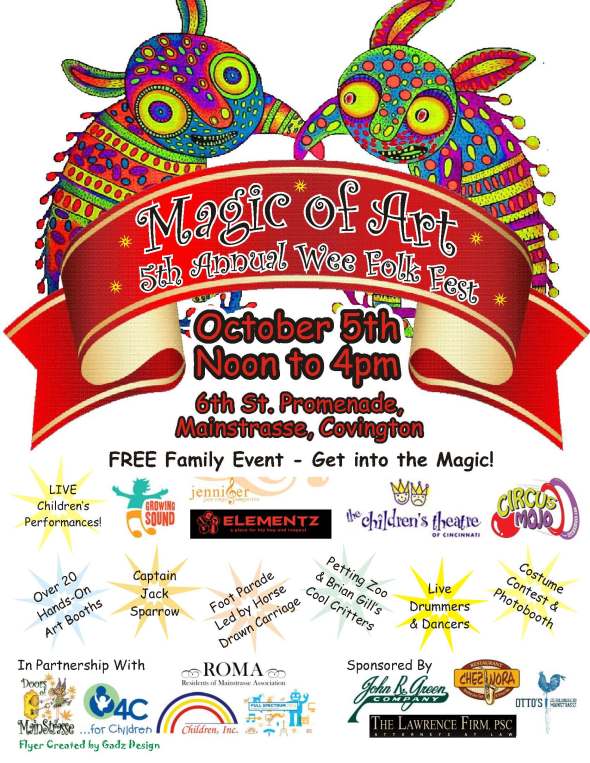 Yetis need to exercise too.

The Yeti is walking his walker.

Yeti is from series 11 collectible mini figures and the AT-AT is from 2012 Star Wars Advent calendar.

Nick Fury and S.H.I.E.L.D. flying car are from set 76004. Agent Coulson was made from various other mini fig parts. Still need a better hair to match the character.

Even Yetis hate to get snow in their eyes.

Thursday, September 19 is Talk like a Pirate day. Krispy Kreme will give you a free glazed doughnut if you say Yo Ho Ho, Shiver Me Timbers, or Heave ho and get your treasure. Or You can Dress like a pirate and get a dozen Glazed doughnuts.

September 19, 2013 | Categories: Yoda | Comments Off on Talk Like a Pirate get a Doughnut!

To Celebrate Talk Like a Pirate Day, here’s a Pirate pun. 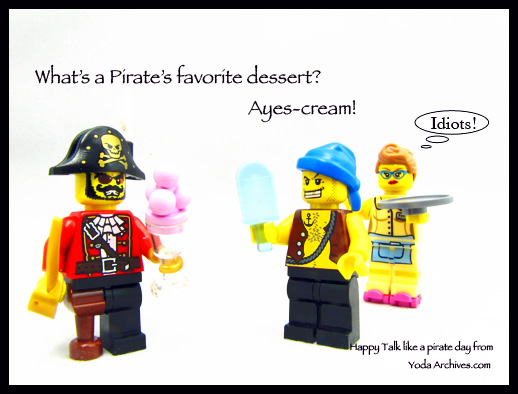 Gimmick Tees has two giant robot shirts this week.  One is Power Rangers inspired the other is Transformer themed. I get a little piece of each sale made through the Gimmick Tees it helps me run the blog. 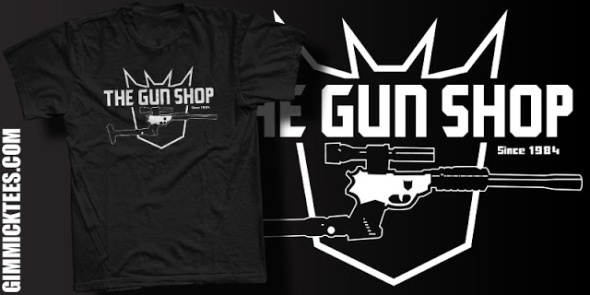 Also available at Gimmick Tees, I love Japan and Mathematical look for their banners under the Order buttons.

When things gets tough, when you feel the heat and pressure of life remember what the Yeti says, keep frozen. 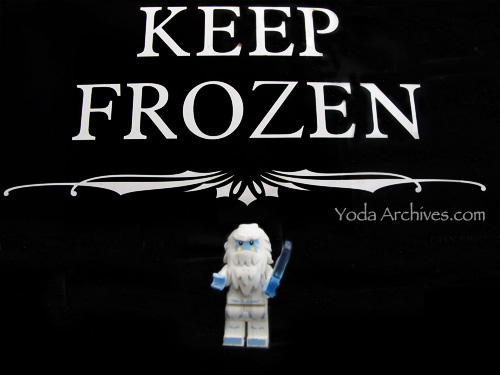 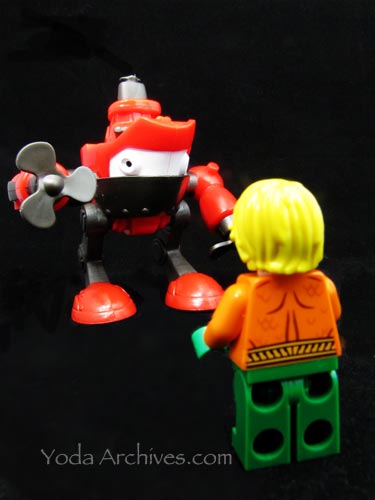 Aquaman protects the harbor from the Imaginext robot.

It’s Friday the 13th. I forgot to shoot something new so here’s an old pic.

Teefury: Limited Edition $11 tees! has another
Tee-fury shirts are available for 24hrs at $11 each. Then they extend the shirt for after hours. You can still get it but the price is $14. After hours shirts are only available for nine hours then it’s gone. Plus they now have Youth sizes! Click their size chart for sizing details.

Available Thursday Sept 5th, Despicable Sea and The Minions have the Phone Box.

If you like this shirt remember to use the links in this post. Tee-fury is an affiliate site. Sales made through these links help support this site. Teefury: Limited Edition $11 tees!

Ok it’s been awhile since I’ve had time to photograph any toys. series 11 minifigs are out. I have a couple of figs. I’ve also picked up the Lone Ranger Stage Coach set and my first KRE-O building set. I found the set at a couldn’t pass up price. I will post more soon.

One of my favorite of series 11.

For Labor Tee-Fury is holding their popular sale. $6 dollar random shirts. You’ll get a random design from any off the shirts that have been offered over the last few months. See the graphic for what is in the bin this time.

Tee Fury is one of my affiliates. Each sale clicked through my blog helps support the site. It’s a daily shirt site but I’ll only make blog posts for toy and Star Wars related designs. Another affiliate has weekly shirts. There will always be links in my sidebar.