Minions in Despecable Escape and Darkside of Force from ShirtPunch Affiliate Post. 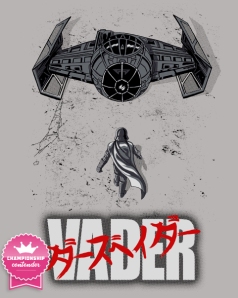 Plus Doctor Who at ShirtPunch TV. 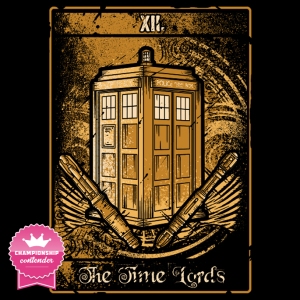 And At TeeFury  has (LEGO) Good Cop, Bad Cop, Ugly Cop by DWdesigns in their after hours section for $14 but only till 9am EST.

This entry was posted on April 26, 2014 by Chris. It was filed under LEGO, Star Wars and was tagged with akira, Darth Vader, doctor who, geek, LEGO, Luke Skywalker, minions, princess leia, star wars, T-shirts, tee shirts.