At TeeFury Sunday June 8th only! We Are Star Stuff by pacalin vs. COSMOS by geekchic_tees. $11 each. we are star stuff  sold on black, royal blue, and navy. COSMOS sold on black, navy, and charcoal. These shirts are inspired by ‘Cosmos: A Spacetime Odyssey’ Fox will air the season finale tonight, June 8th 9PM ET/PT.  It’s an amazing show be sure to watch.

Tomorrow there is a cool shirt featuring Princess Leia and a classic amusement park ride. You can even get the design on a  poster as an extra.

MEDUSA will be a clever, heartfelt animated comedy about a girl who’s having the ultimate bad hair day.” 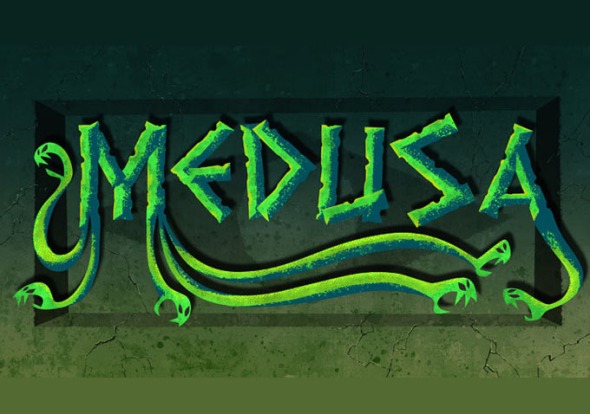