At the Deadpool family reunion. 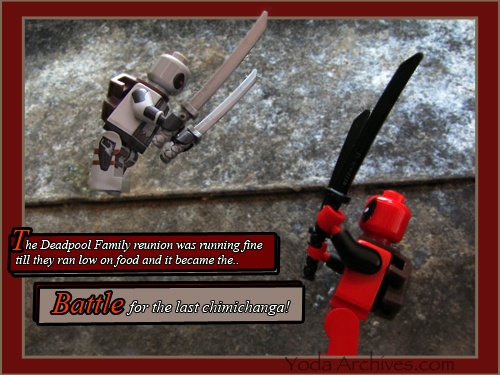 Gray deadpool is a custom fig. 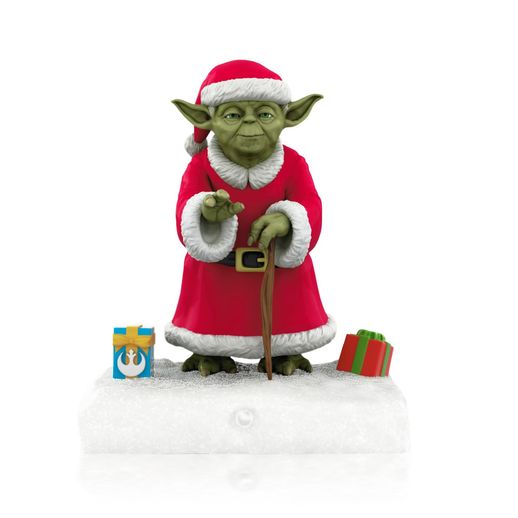 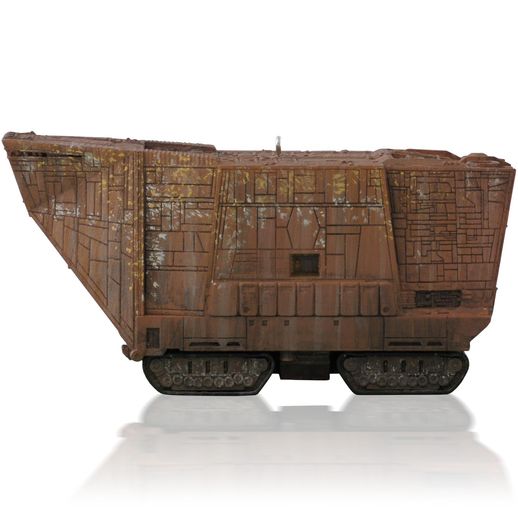 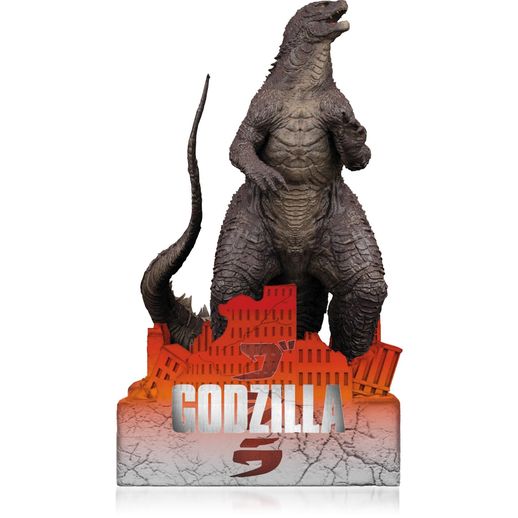