I’m plan on making a LEGO fan gift post. I was notified of a couple special events via email so I will start early. The first thing is Tee-Fury has a couple great LEGO shirts today. The other is a LEGO Collection sale at Zulily. 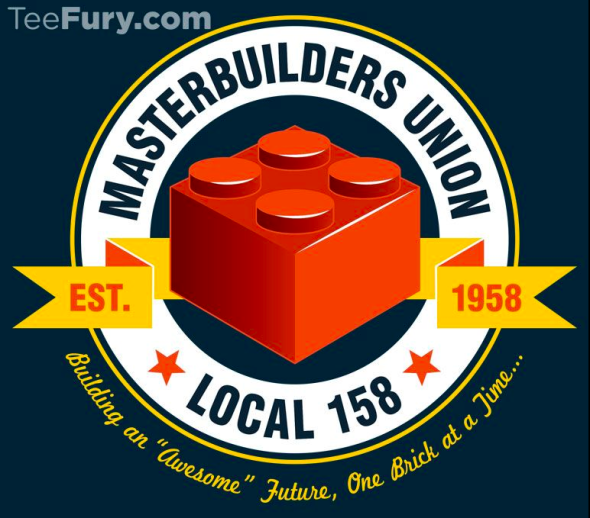 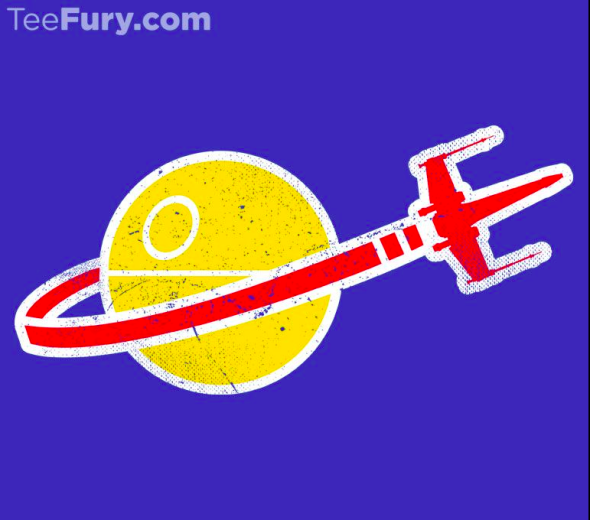 If you like this shirt remember to use the links in this post. TeeFury is an affiliate site. Sales made through these links help support this site. Check their gallery to see some of their older shirts.

Zulily is running a LEGO collection sale from Dec 3-Dec  5. They don’t have any sets but have several LEGO books, storage, and kids clothes. The LEGO Brickmaster books that retail for $33 are $19.99,  Some encyclopedias are $11.99, and Character Dictionaries are $11.99. They are also currently running a Star Wars event with clothes and decorations. 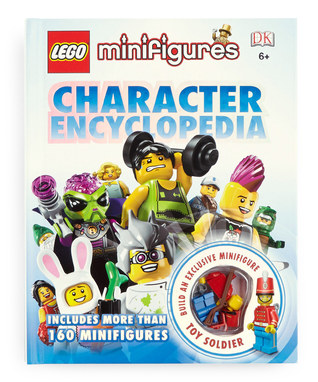 Today we have an AV-7 Anti-Vehicle Cannon. A cool mini build. I really like the use of parts for the base. But come on now lets build ECHO base. I want to see something from The Empire Strikes back. 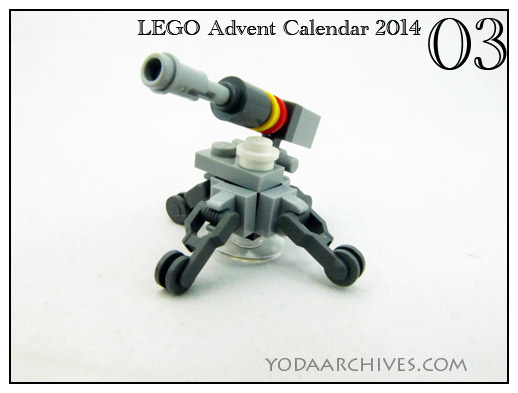 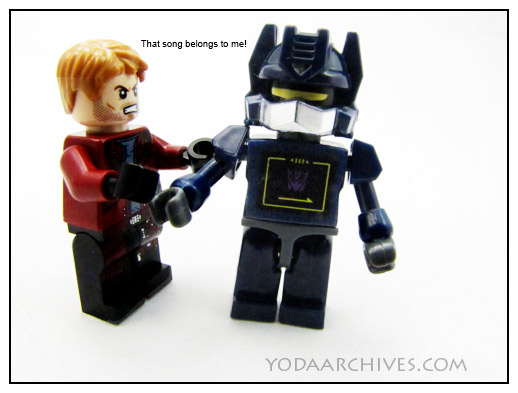