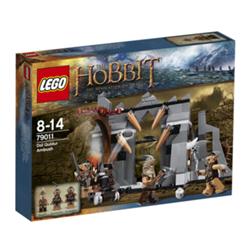 At the fortress ruins of Dol Guldur the Gundabad Orcs lie in wait for Beorn™ with their weapons and firing mobile catapult. But that’s just the start of the danger for the great warrior. There are traps everywhere in the old ruin. Can Beorn avoid the huge spikes at the entrance, hidden flick missile and deadly swinging hammer and axe traps? That’s for you to decide. Includes 3 minifigures with assorted weapons: Beorn and 2 Gundabad Orcs with exclusive new armor.

I am posting this because alot of people are still looking for this figure. Amazon.comh as the prototype white armor Boba Fett as a lighting deal.  This is the 2011 mailaway figure that is 3.75″not the taller walgreens black series version. The figure is 19.99  down from 29.99 for about  another hour. Dec 10 2014 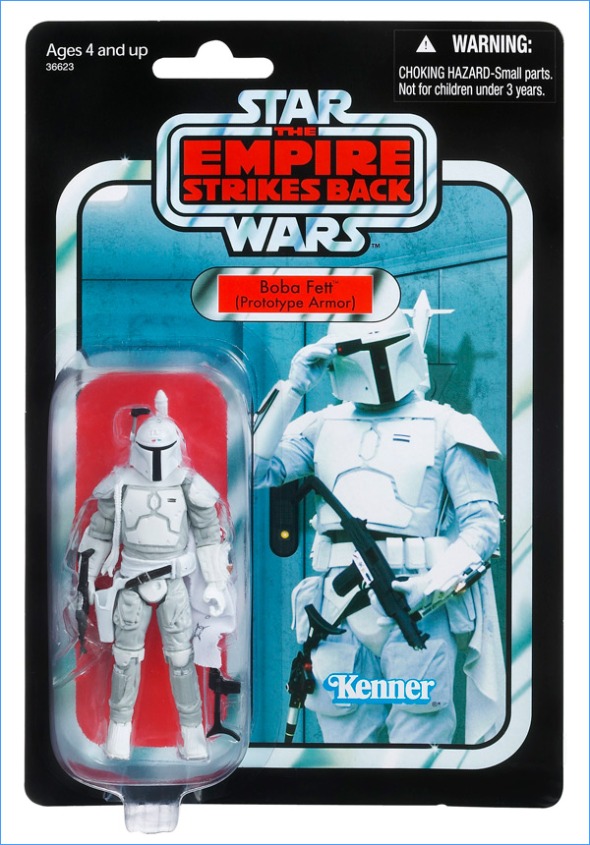 This limited edition figure depicts the first costume ever produced for Boba Fett. The all-white armor reflects the character’s initial concept as a “super trooper” before he evolved into the bounty hunter he is today. This prototype design was unveiled on June 28, 1978 in a screen test shot and is being worn by the assistant film editor for The Empire Strikes Back. In the 20-minute screen test, the sound designer describes the myriad weapons and features on this armored uniform for George Lucas and the Star Wars crew. For the first time ever, we have created this special action figure to commemorate the birth of this favorite character from the Star Wars saga. Re-enact your favorite Star Wars adventures or create brand-new ones with this Vintage Collection BOBA FETT (Prototype Armor) figure! Your figure will be awesome in battle, but your collection will be all the cooler because this version of BOBA FETT wasn’t in the original movie! Satisfy your adventure craving and your collector’s eye with this unusual figure!

The December 10th build is a Tie-Fighter. A cool ship from the original trilogy. It’s an improvement over the 2011 version. Both versions use a SNOT (studs not on top) brick for the cockpit of the ship. But the older one just added tiles to the side. Today’s model has bigger panels and looks more like Tie Fighter. 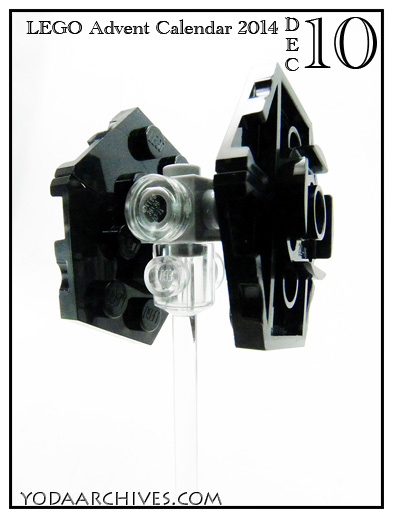 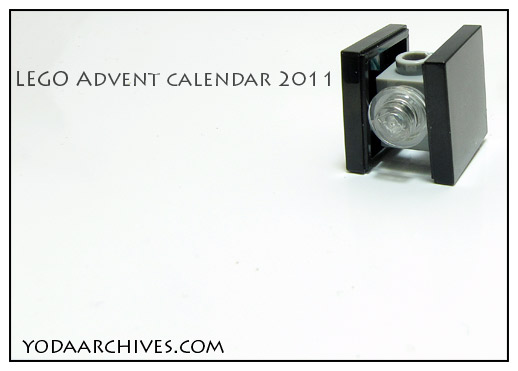