Today’s item is a Gx-8 moisture vaporator from Luke’s homestead. So it is an accessory for yesterday’s Luke Skywalker minifig. While it’s not a cool ship, it is a scene builder. It’s not too exciting but has some great parts. A couple of the blocks with studs on each side and some tan tubes that I could have used for a thw Merry Clone-mas build. Those blocks are named after a LEGO employee.  I learned about them on the LEGO Creator Advent calendar. Which has a new video tip or animation everyday. 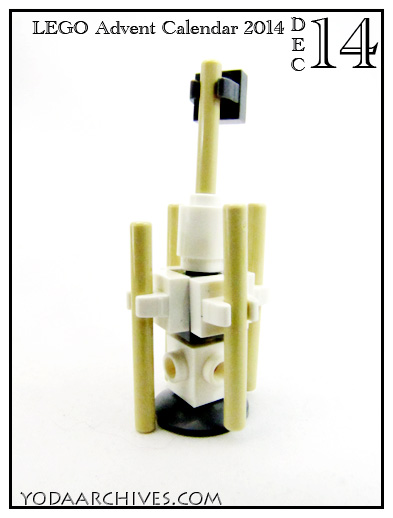 A moisture vaporator was a relatively simple device used to harvest excess atmospheric humidity. It was ground-based and used on planets such as Tatooine.

“What I really need is a droid that understands the binary language of moisture vaporators.”
“Vaporators? Sir, my first job was programming binary loadlifters—very similar to your vaporators in most respects.“
―Owen Lars and C-3PO 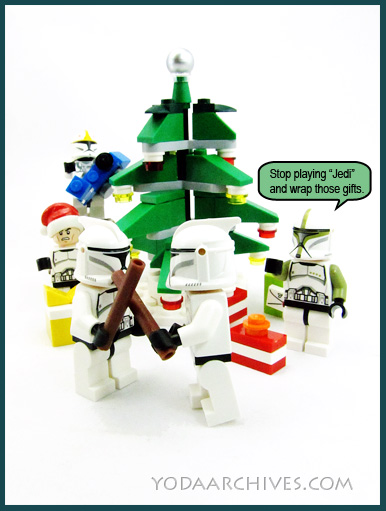 I’m offering this as an 8×10 print in my store. Order soon for Christmas Delivery.