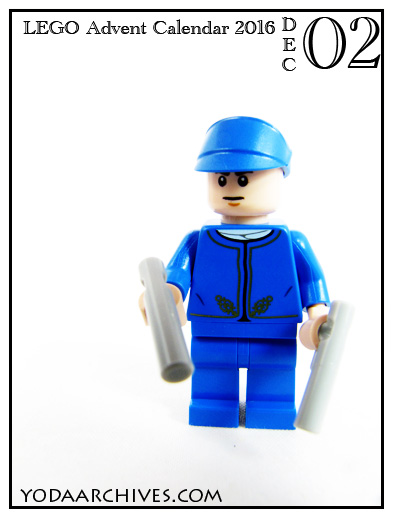 Also this year I’m posting the mini advent (40222 Christmas Build Up)that LEGO gave as a promotion in October. The set is 250 pieces. You can’t build all the models at the same time. But after sorting the parts, I could see that most were common bricks that I may already have in my collection. Many of them are the common spare pieces that LEGO packs in sets. So I may build a model with a different color brick.

The bricks I may be not have extra are the eyes for the animals, We will see. 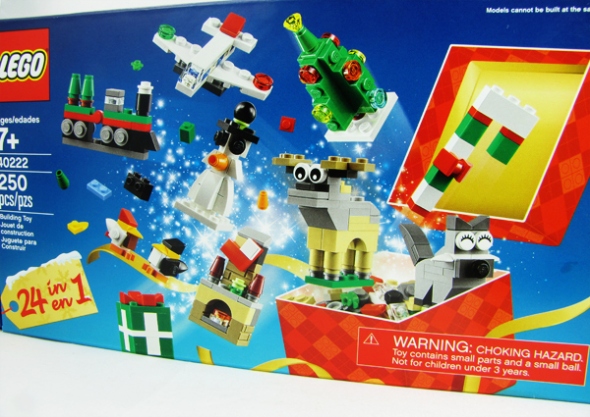 I’ll edit this post with a pic of the second gift later.

This entry was posted on December 2, 2016 by Chris. It was filed under Photography, Star Wars, Yoda and was tagged with (40222 Christmas Build Up, cloud city, LEGO Creator Advent calendar, star wars advent.