Ant Man and The Wasp

Ant-man and the Wasp comes out today. Here are some pictures of the characters. 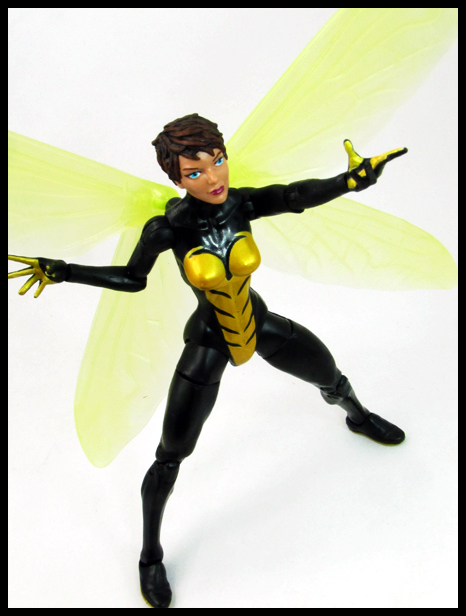 Ant Man and The Wasp

Ant-man and the Wasp comes out today. Here are some pictures of the characters. More images later tonight. 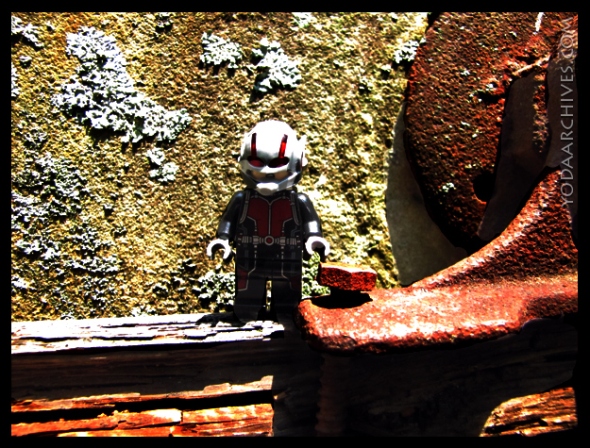 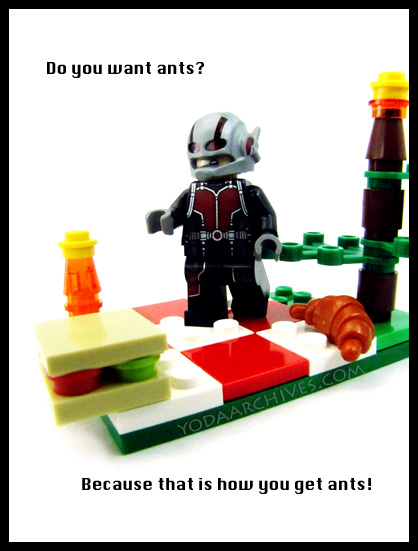