Doctor Strange Blu-ray comes out today. Here’s Lego Doctor Strange and the Build a Figure Dormammu. This is the first build a figure that I collected all the parts. I got most the figures on clearance and ordered a couple parts off ebay.

When Aquaman meets Namor the Sub-Mariner. 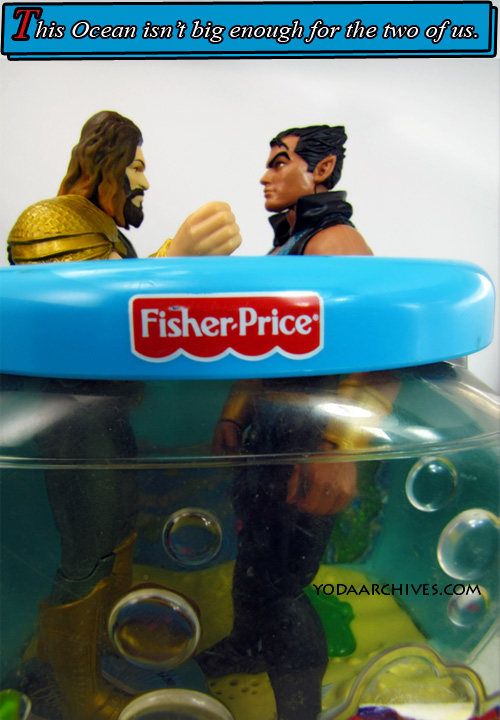 I picked up a Sasquatch and Puck set at ToyMania today. When I saw BB-8 in my studio I knew I had to do a cross over. 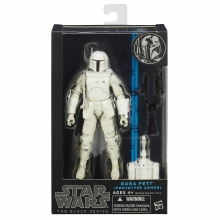