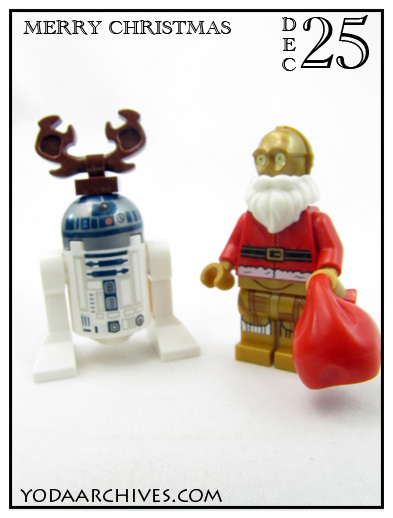 Santa Threepio is coming to town! 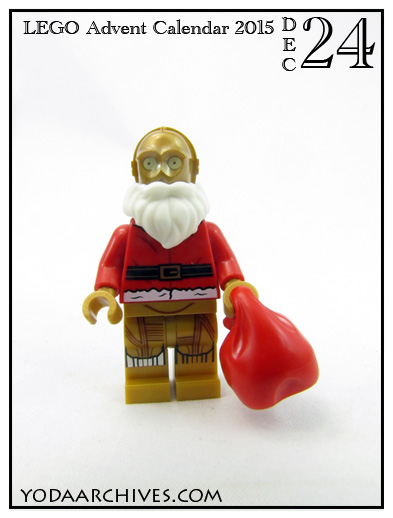 You better watch out Santa Jango Fett is coming to town! There is nice torso printing on this one. The Mandalorian looks great in red with a little white collar and some holly. The helmet is still in Jango’s colors not red so you know it’s Jango and not Boba.
Why would they make that distinction? Did they just leave a hint as to how Santa travels the world in one night? and why you see Santas in every mall? Is Santa the genetic material for a clone army? Is that how he gets elves? 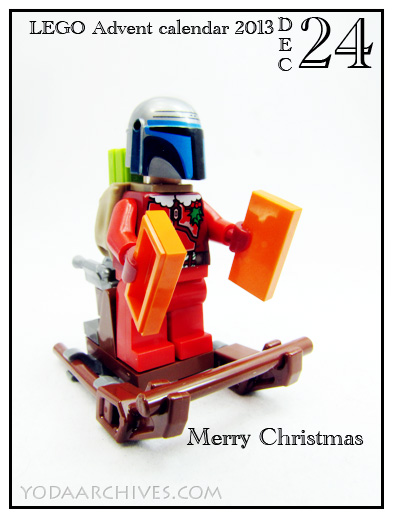 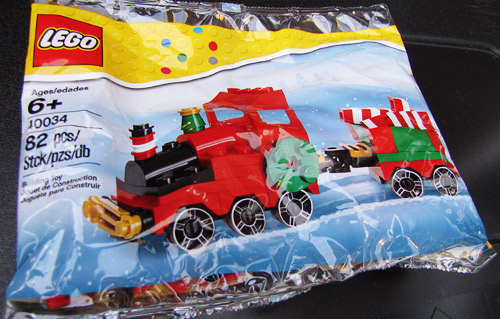 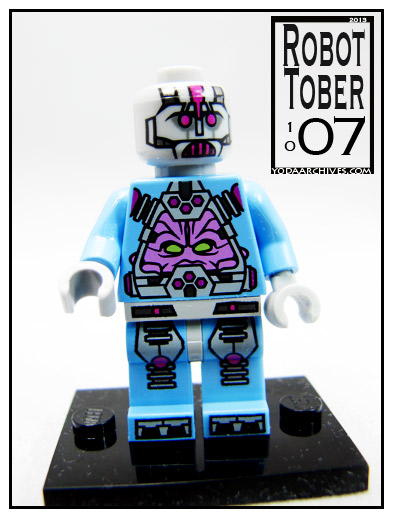 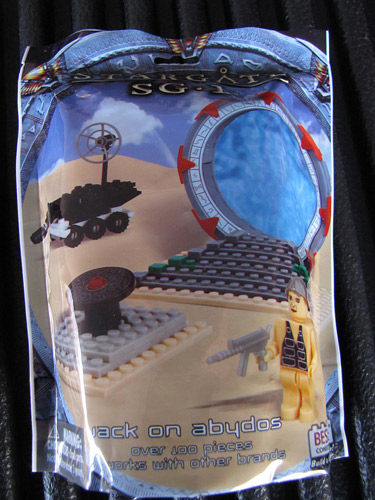 LEGO TV ad. Let’s Build. Father and son building with LEGO bricks. This will be me and my son in a few years.

Today’s Advent mini-fig is a snowtrooper. 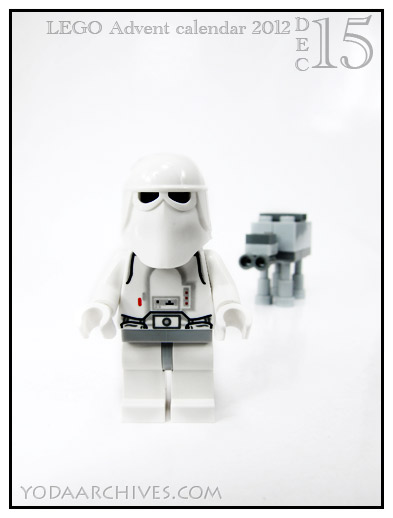