Get these limited edition shirts now on TeeFury.com!

If you missed them, like I did you can get yesterday’s Shirts at afterhours.

Get this limited edition shirt now on TeeFury.com!

October 20, 2015 | Categories: Conventions, Super Hereos | Tags: adams family, Back to the Future, comics, futurama, Tee shirt | Comments Off on Affiliate post Back to the future shirts!

The Brick Knight returns. This shirt was offered a while back at an US tee-shirt shop now it is at  ShirtPunch for Sept 8th. Plus Darth Vader, Ghost Busters, and Futurama. Take your pick at shirtPunch today. 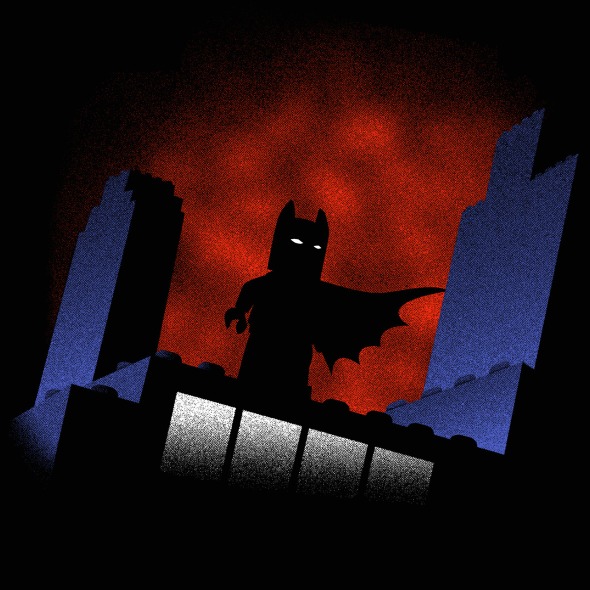 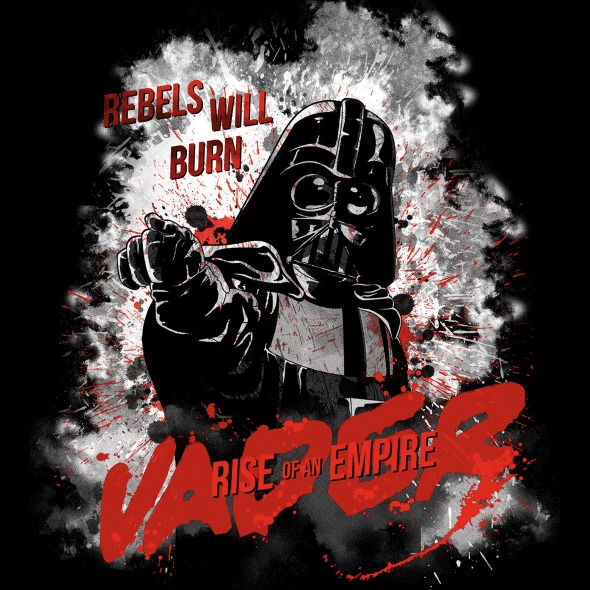 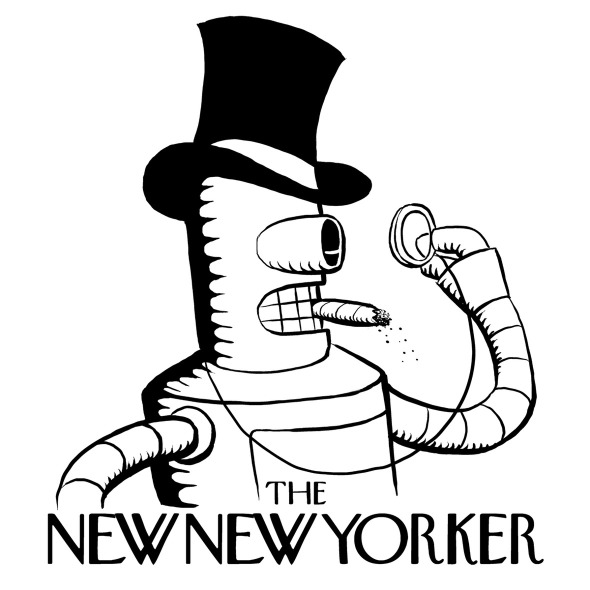 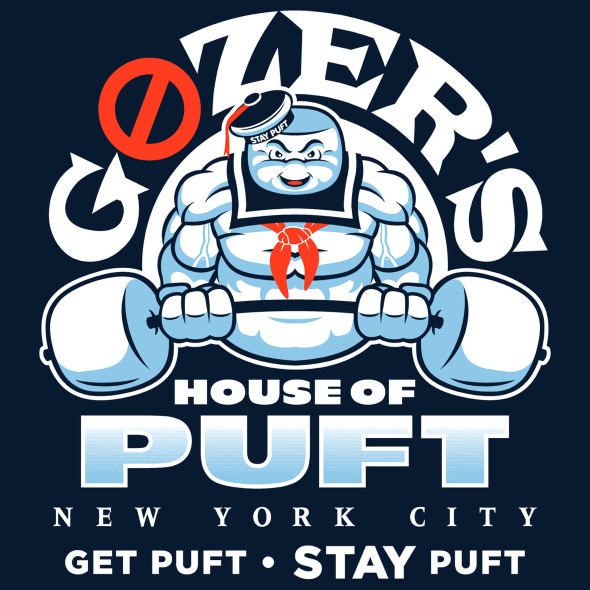 Tee Fury has teamed up with GeekxGirls.com to bring you 16 designs at $15 each – sale runs until November 18th. 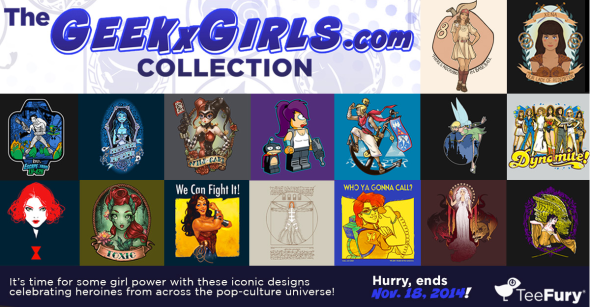 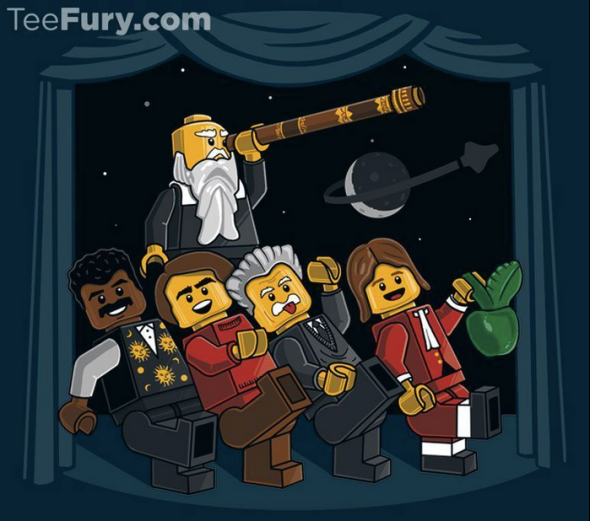 Futuraygum is offered on Black, Navy, or Dark chocolate. 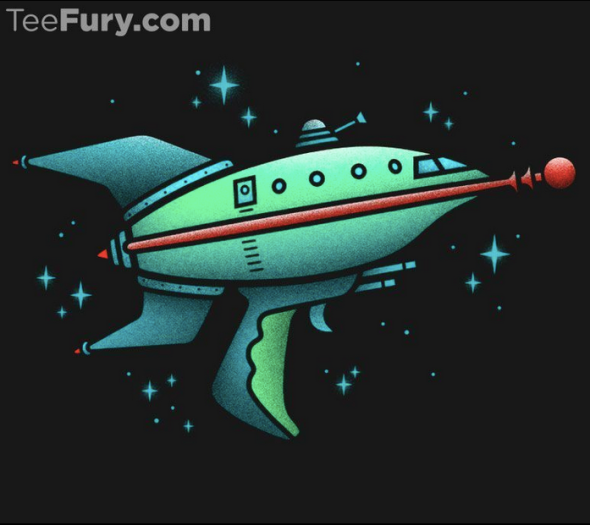 TeeFury is an affiliate site and purchasing the shirts via the links on this site helps supports my artwork.

Plus they also have this great LEGO Poster. 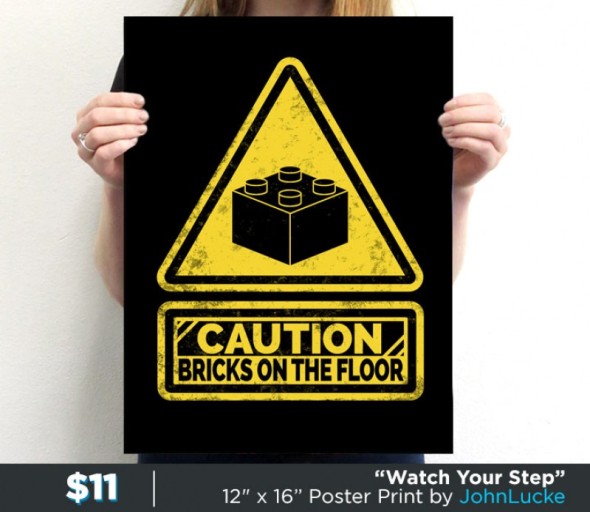 Shut up and take my money shirt

Ript Apparel has Shut up and take my money for the next 24 hours. For $10. 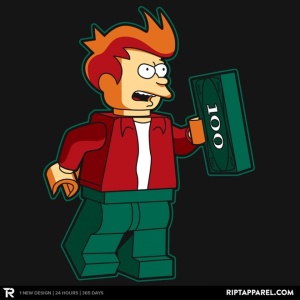 If you missed TeeFury‘s LEGO and classic rocks shirts on sunday. You can get them at TeeFury‘s after hours for the next 8 hours for $14.

At TeeFury December 10th only!  $11 each. Luke And Yoda as Calvin and Hobbies or Minions meet Star Wars.

Training We Are by DJKopet vs. Despicable Rebels by DJKopet

At TeeFury December 9th only! Santa Robot from Futurama. I love robots I need this.
Naughty or Nice? by Drew Wise You could even say he glows! $11 each. 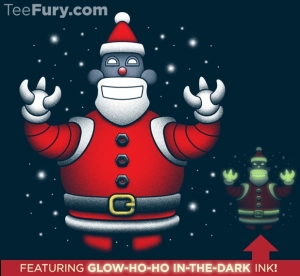 Today’s toy is the Bender of Futurama. I never saw much Futurama merchandise.  This is an unopened pack of metal figures. 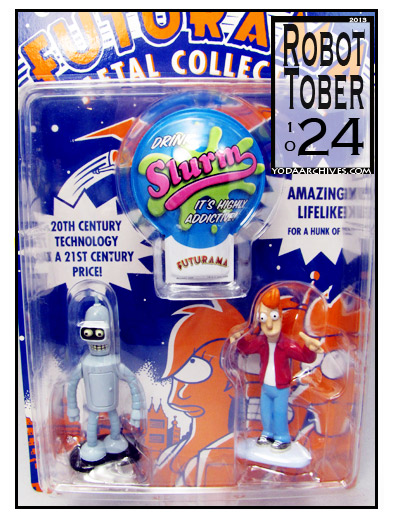