LEGO Groot, Hodor, and Chewbacca: “No One Understands”

Another great brick film from BrotherhoodWorkshop,

Everything is Hodorsome at  ShirtPunch TV. today June 5th only. Use the drop down menu at the top of the page to see ShritPunch TV.Plus Rocket shot first and Dragon God on Shirt Punch’s main page 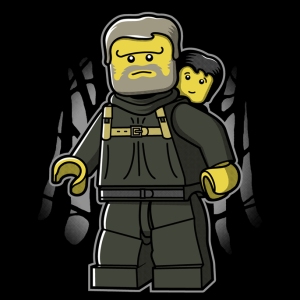 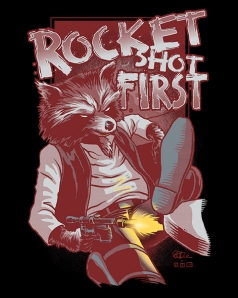 Godzilla at  ShirtPunch. “King of the Kaiju” by Chip Skelton Art & Storytelling, “Tacos and Unicorns” by Jml2art, and “I Know Nothing” features Jon Snow at the Springfield elementary blackboard is on shirtpunch Tv. “King of the Kaiju” was offered by one of the other shirt place last year. so if you missed them here’s your chance.

Also newLEGO pic in the AM