My alternative version of yesterday’s strip.

The maid Minion came from a new Toys R Us set. I’ll have a new post on that set later today.

Alfred Pennyworth is on vacation. But don’t worry Wayne Manor in in caring hands.

The maid Minion came from a Toys R Us set. Ten more Despicable Me mini figures.

We’re not the only ones excited about half price candy!

The minions are ready for cheap candy. 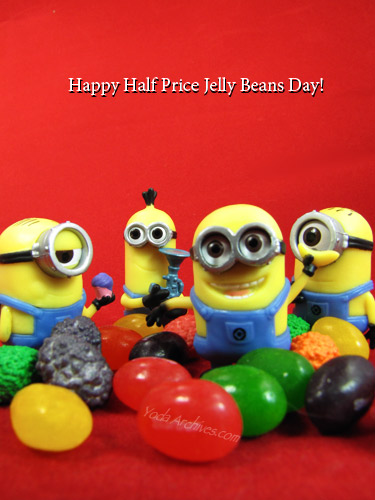 The Hobbit Desolation of Smaug is out on dvd and bluray today. Target has an exclusive Legolas Greenleaf with Accessory Kit with purchase. Be sure to look for the packaging with the mini fig on the cover.

Target also still have the Minion Surprise blind bags for $2.39. The only one i saw were in the entertainment section next to Despicable me 2 dvd which is on sale for $10 this week.

Walmart has Minion Surprise in the toy section and in the Easter section. I just wish they have a series 2 of the figs. I have all the minions.

Toys R Us event on Saturday 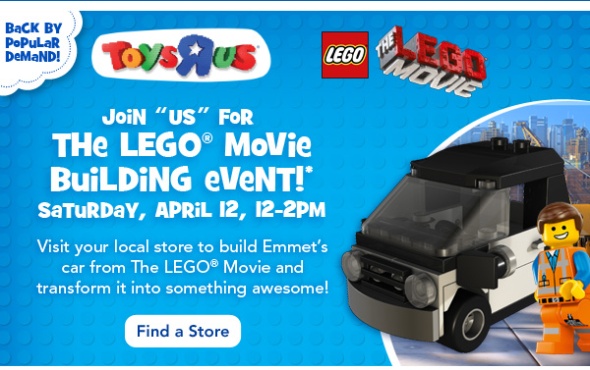 *Event intended for children ages 5-up. Parental supervision required at all times. All giveaways and event materials available while supplies last and distributed to participating children only. Limit 1 per child. Quantities limited; no rain checks.