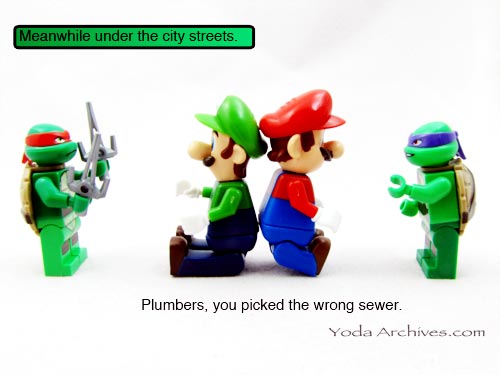 Monday programmer and It Crowd at shirtpunch! affiliate post

ShirtPunch has IT and Dev shirts today! The IT Crowd/NES mash-up, Standard Nerds is on Navy or Black. Plus a cool Developer shirt. 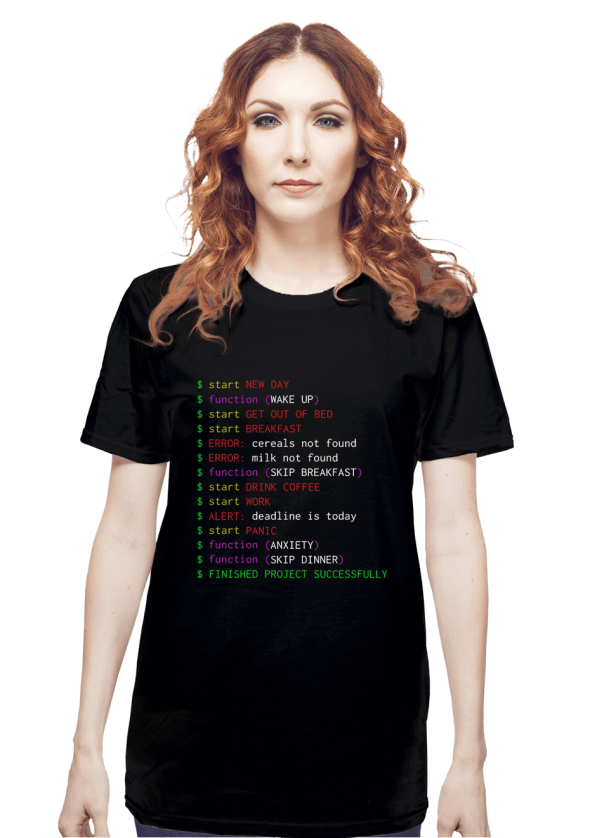 I have this shirt, It is funny but really don’t skip meals for work. 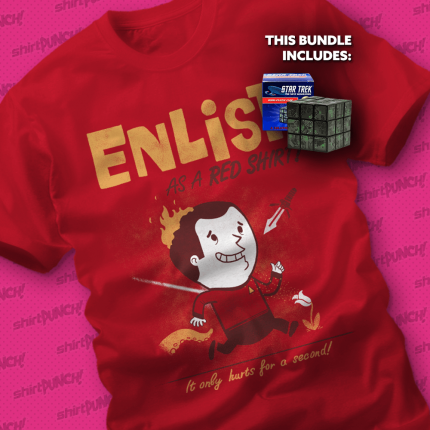 Plus a red Shirt Bundle.

At TeeFury Friday June 20th only! $11 each. Cartridge of Time by Naolito vs. It’s A Small Kingdom by Jason Cryer

Tee fury now has posters as well. When you checkout click extras to see what they are offering. There’s some cool art there. You have to but a shirt to order the extras. But It looks like the extras are not limited to 24hrs like the shirts are.

ShirtPunch also has gaming related designs today. A Meagtron shirt plus a Final Fantasy Pop art shirt or at ShirtPunch TV a Pokemon peanuts mash up

Super Hero stuff is another affiliate. They carry tons of Super Hero clothing items and gifts.
They even have a few LEGO related items. All the LEGO clothes are youth sizes which is disappointing cause this LEGO Brick built Batman Symbol shirt is cool. 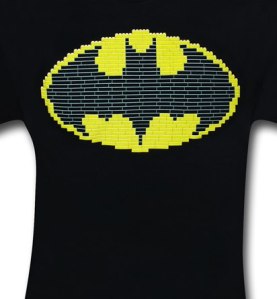 Affair at the Arcade stars K’nex Super Mario Brother Wii Princess Peach, Mario Cart Mario and , Luigi, and a Pac-man arcade candy tin. It took a while to find a princess peach. I had seen her sold in blister pack earlier. But when I started looking for one in store she was nowhere to be found. I finally saw the Mario bros wii bags. She was easy to id in the bag the dress easy to find. If you want other characters there is a code to determine what’s in the bag. It is based on which number is underlined on the back of the bag. Also this is my first multi panel comic.