Sauron wants these Cryptkins to fly.

Last fall I bought a 1990’s ToyBiz Sauron figure at a comic convention. It was a cool figure, and I thought it would be great for photography. The guy at the booth said they were coming out with a Sauron Build A Figure series. How many times have a bought a loose figure only to have a new version come out soon afterwards? Well there was Toy Biz Sasquatch I got then shortly later the Sasquatch build a figure, was announced, I bought a loose Leonardo mini-fig and literally the next day the Karai Bike Escape Building Set (79118) with Leonardo set was announced. I’ve bought custom Captain Marvel and Storm(1)(2) LEGO mini figs only to have official versions released later. So it happens, just part of being a collector. 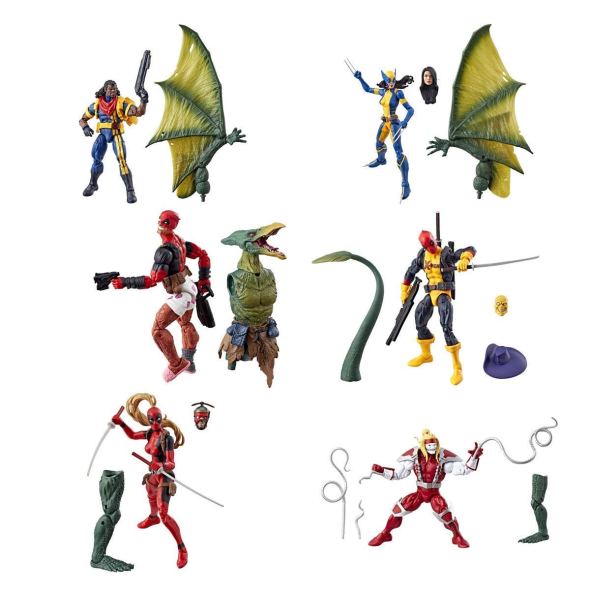 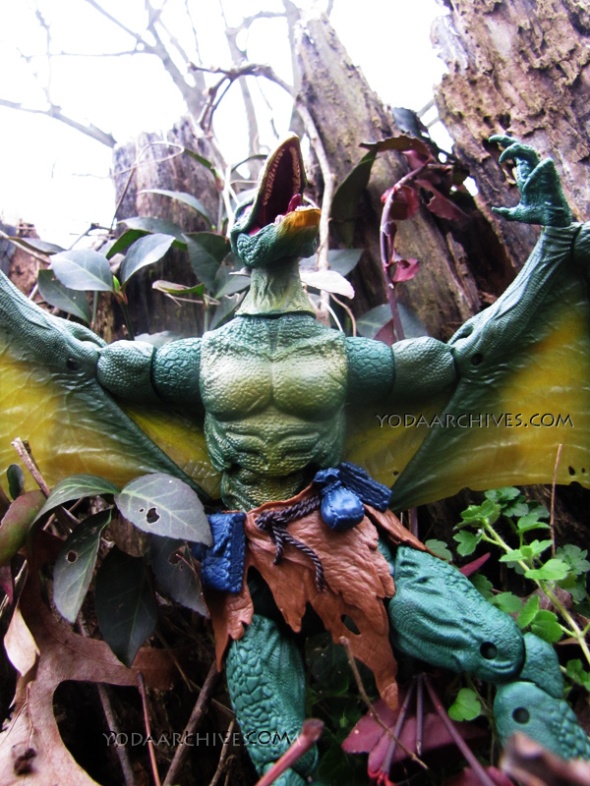 It’s Monday, are you ready for this week?