It’s action Figure workday. New job this year I was in the office and took pics but didn’t have time to post.

I took Spider-Ham to work, Which was good cause it is also National Pig Day. 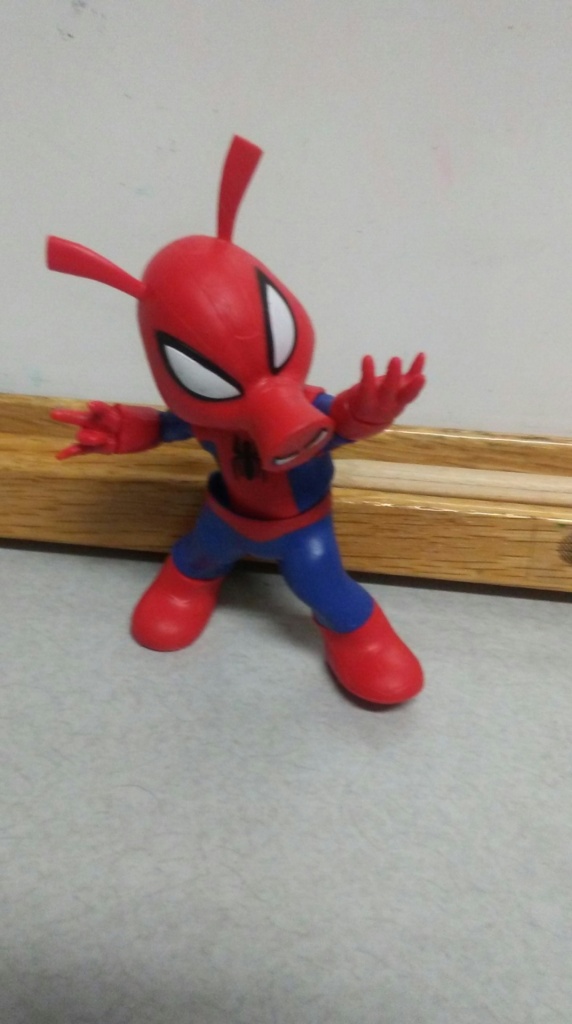 It’s the weekend. What are you going to do? Just hang out.  …in an alley …with your buds.

Year of the Pig

Groundhog day has been replaced 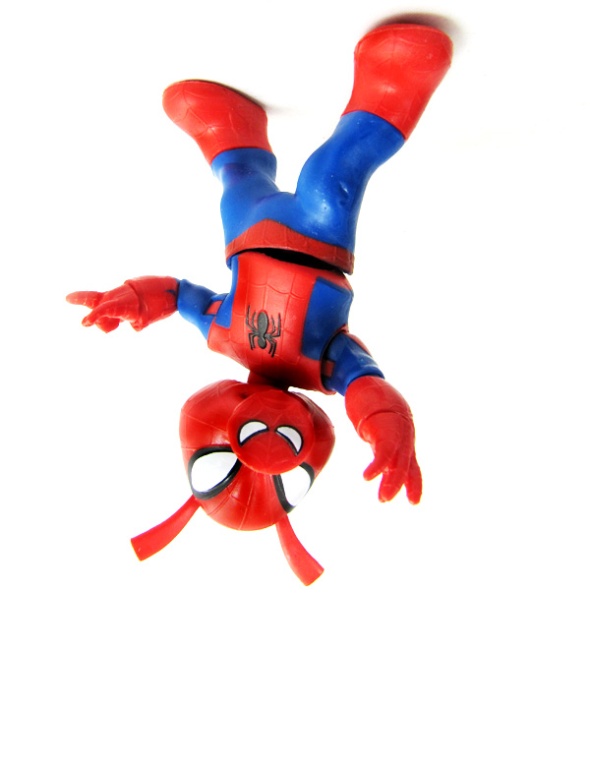 It is Spider-Ham day!

Spider-Ham is from the Hasbro:Marvel Legends Monster Venom build a figure series. He comes with a Monster Venom torso and a Pork Grid head. Pork Grind is “Venom” of the Spider-Ham series. The Pork Grind head fits on the Monster Venom body but looks too small. I seen suggestions it will fit on the Venom figure from this series. I may get the regular Venom to see.

The Gamorrean guard skull is from Star Wars Science Xcavations Skulls. I have perviously written here. I’ve just updated the post with codes that tells the character in the Cargo box.