Happy Tartan Day, April 6 is Tartan day but celebrations may be held on the weekend. 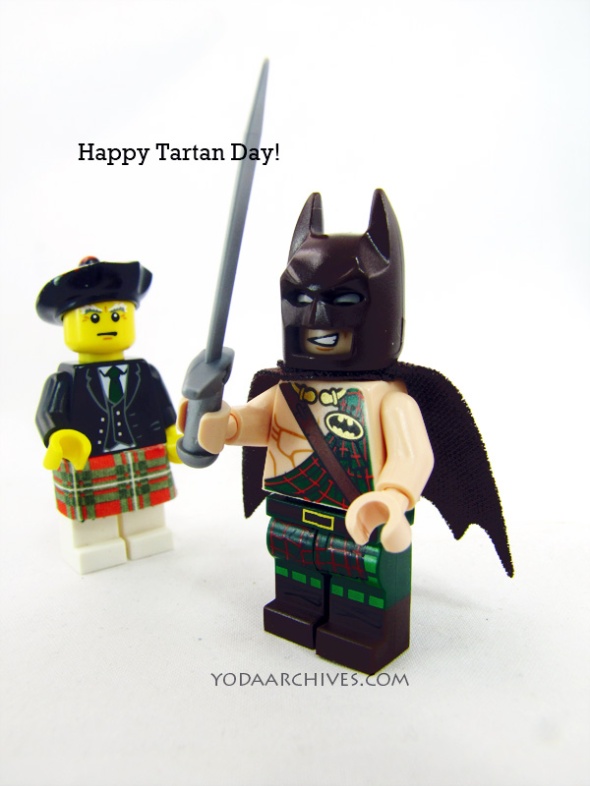 Tartan Batman came with Chaos in Gotham City (The LEGO Batman Movie: Activity Book). It’s a kids activity book with comics, mazes, and spot the differences brain teasers. The book retails for $8.99. I got our copy at Wal-mart, they usually have books discounted 20%. Amazon currently has it discounted to $5.55. 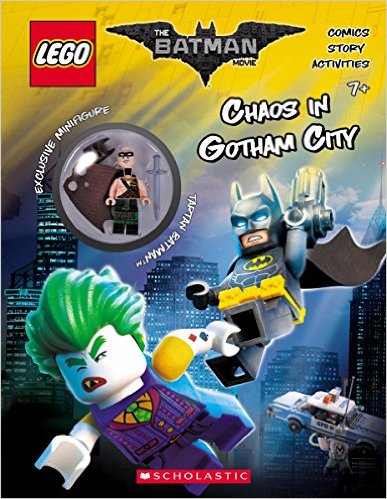 The Bagpipe player was part of Minifigures series 7. I’m not sure where the bagpipes are last I saw them Deadpool had them.

Renaissance Faire Pictorial is one of my other sites the blog is here.

Happy Tartan Day, Tartan Day. See what is going on in your community for Tartan Day. Me I’ll listen to some Albannach. April 6 is Tartan day. 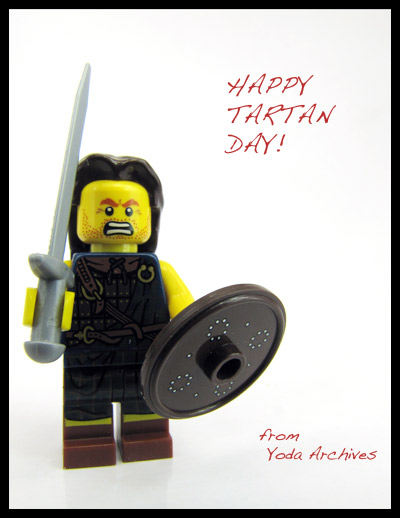 Americans of Scottish descent have played a vibrant and influential role in the development of this country. However not until 1997 was this influence recognized by a single-year U.S. Senate Resolution that appeared in the Congressional Record of April 7, 1997. In 1998, National Tartan Day of April 6 was officially recognized on a permanent basis when the U.S. Senate passed Senate Resolution 155 recognizing April 6th as National Tartan Day. This was followed by companion bill House Resolution 41 which was passed by the U.S. House of Representatives on March 9, 2005. The passage of this bill was due to the work of the National Capital Tartan Committee, Inc. and president James Morrison.

The date of April 6 commemorates the signing of the Declaration of Arbroath in 1320, which asserted Scotland’s sovereignty over English territorial claims, and which was an influence on the American Declaration of Independence.

or the Tartan Terrors