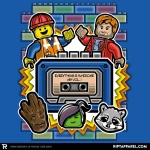 Awesome mix shirt at Riptapparel mixes two of the best films of the year, awesome. Plus Super Star-Lord and Super Villain shirts. 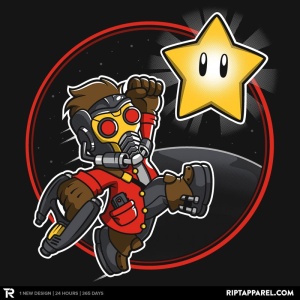 A trailer for LEGO The Hobbit video game to be released next year.

LEGO The Hobbit Video games has been announced. The game will be released in 2014 and will be available on most gaming consoles. The game will cover the first two films in the Hobbit trilogy, An Unexpected Journey and The Desolation of Smaug. The third film, There and Back Again will not be released till December 2014. So why not wait till then to release a game? 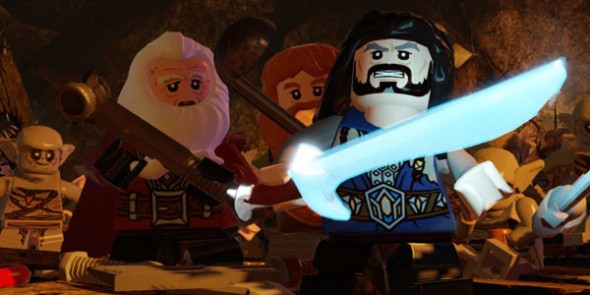 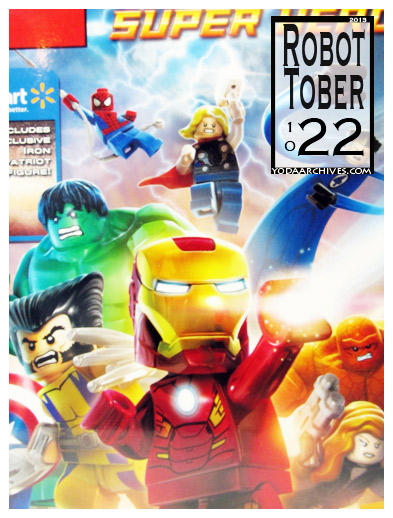 Want some nostalgic gaming? Go to Google and do an image search for Atari Breakout. Have some fun celebrating the 37th birthday of this classic game.

LEGO Lord of the Rings video game sale is live

The LEGO Lord of the Ring sale that was hinted at earlier today is now live. For a limited time get LEGO Lord of The Rings for  50% off, $19.99.

For two hours or till they sell out

“LEGO Marvel Super Heroes” offers an original storyline in which Nick Fury calls upon Iron Man, the Hulk, Thor, Spider-Man, Wolverine and other heroes spanning the Marvel Universe to save Earth from such threats as the vengeance of Loki and the hunger of Galactus, Devourer of the Worlds. LEGO and Marvel fans will enjoy classic LEGO videogame adventure and humor, while playing as their favorite Marvel characters.

“LEGO Marvel Super Heroes” is being developed by TT Games and will be published by Warner Bros. Interactive Entertainment. For more information, please visit http://videogames.lego.com/en-us/lego-marvel-super-heroes.

Elrond commands you to get Hobbit tickets 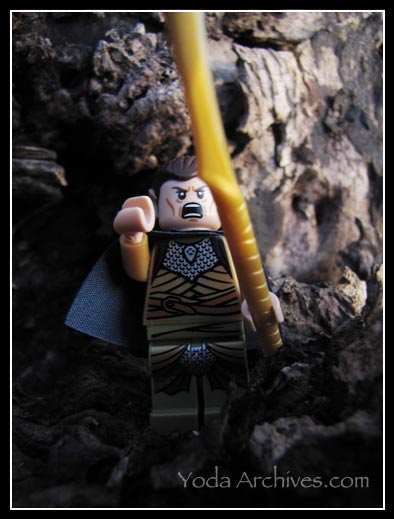 I was finally able to shot Elrond. This mini-fig came with pre-orders of LEGO:Lord of The Rings, which I have still not had time to play. I’ve shot a few more figures today so more post to follow tomorrow. And Saturday I start posting Star Wars Advent calendar.

Robin finally had it with being a sidekick. After bring hit by an embiggen ray and armed he tells the Batman his real feelings. 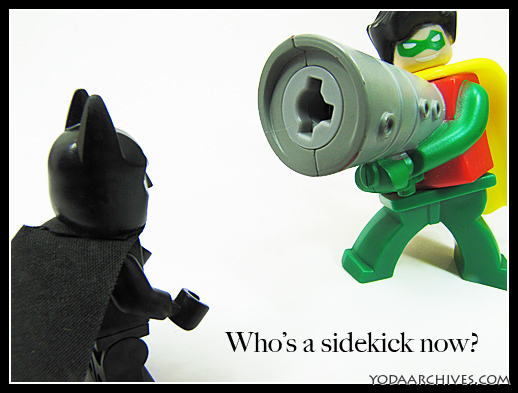 Appearing in Who’s a Sidekick, Lego Robin from McDonald’s Happy Meal(2008), and LEGO Batman 30160.
Robin was a thrift store find bagged with a few other happy meal toys. Batman jetski set is a toy r us exclusive. I’d been looking for him for a while. I was on the far side of town and decided to check out that store. As I was walking towards the store a guy got out of his car. My Colletor sense told me he was another collector. Sure enough I found the LEGO aisle there was the Batman polybagged set. I got one and a momnet later the other guy was there grabbing him a set as well.