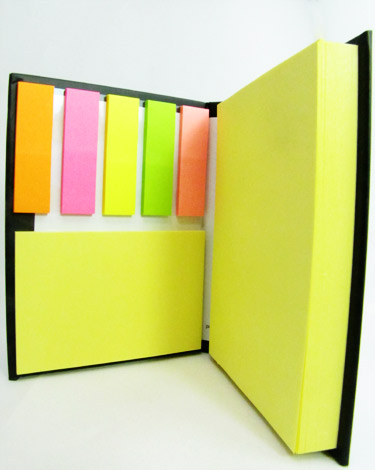 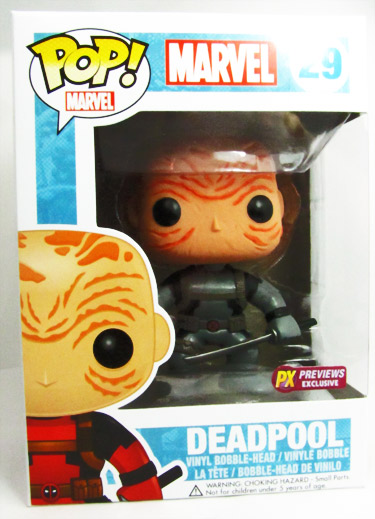 Nerd Block subscriptions ends in five days. Here is what we know about October’s block.

Kevin Smith is the  Guest Curator for the month.  The theme is Collide: Marvel versus DC. The box will include a tee-shirt, Deadpool Figure, an Avengers replica prop, and on the noncomic side some kind of Zelda related item.  They tease that it’s a charming item.

This said this month will be my last Nerd Block unboxing. We just got hit with some unexpected expenses and we have to trim some things. The mystery box is one of them.


LEGO CUUSOO has announced the results of their current review. They were reviewing four projects. the results are.

The Modular Western Town would conflict with the upcoming Lone Ranger line so it will not be made.

The Legend of Zelda will not be made due to the cost of making news molds for the mini-figs in the games.

But one set did make the cut and passed the review. One of the best film trilogies will be made into LEGO form.

Back to the Future DeLorean Time Machine
by m.togami* and Sakuretsu
After analyzing the supporters of the Back to the Future project, we learned that this product has a broad, worldwide appeal. The model presented in this project is built very closely to the LEGO Group’s design standards and has therefore provided a strong base to design the final product. It has a high play value and it fits well with supporters’ price expectations.

For these reasons, the Back to the Future project has passed the LEGO Review, and has been selected for production as the next LEGO CUUSOO set. The final product, pricing, and release dates are still being determined.

I’m really excited about Back to the Future theme. I would have like also had Zelda approved cause it is so popular. New western stuff would be cool as well, I guess they are banking on Lone Ranger to fill that void in the LEGO line.